For the third year running Cantabs had crews selected to race for England in the Home International Regatta - this year the Women's Pair and Women's TA Single were successful in getting their call ups.

After racing town bumps on the Friday, the pair drove up to Strathclyde overnight and enjoyed the bright Scottish sunshine as they boated for their pre-paddle on Saturday morning. Racing at 1150 the pair were able to renew their rivalry with Wales' Helen Roberts who they had raced on and off for much of the season. Going off the start at R44, Ellie and Myriam quickly opened up a half-length of clear water over the Welsh crew, with Scotland and Ireland both several lengths back by the 500m marker. A week of bumps racing however had clearly taken its toll and Wales were able to row back through the English pair, finishing a length up.

The traditional Strathclyde weather soon closed in and persistent torrential rain became the main theme of the day. Claire Connon boated for her race at 1435 and made her way up to the start to face Scotland's Hope Gordon. Again, the Cantabs crew got a fast start and opened up a length of clear water, but were clawed back down the length of the course. 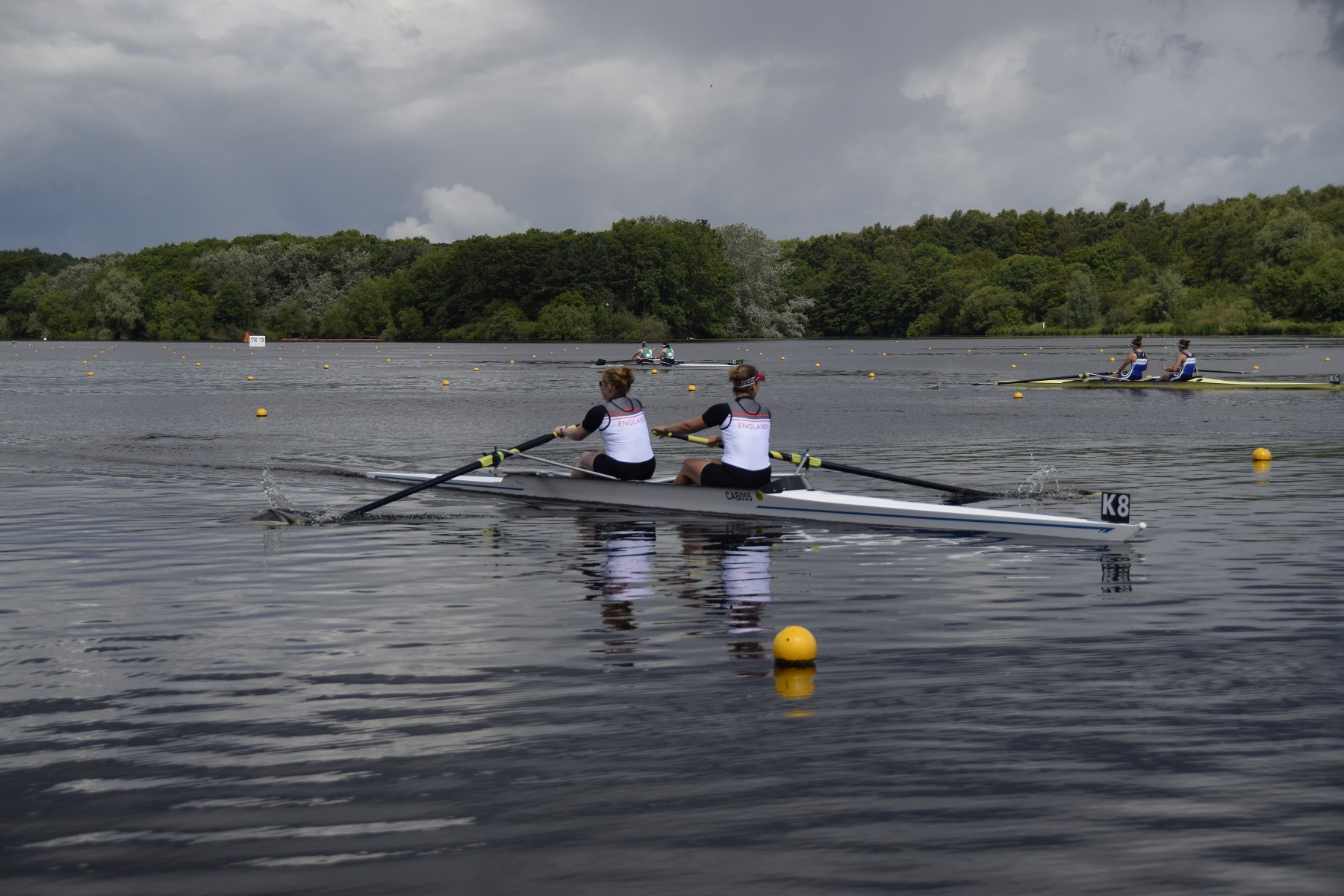