After another succesful bumps the prizegiving took place on Friday 22nd July 2016. 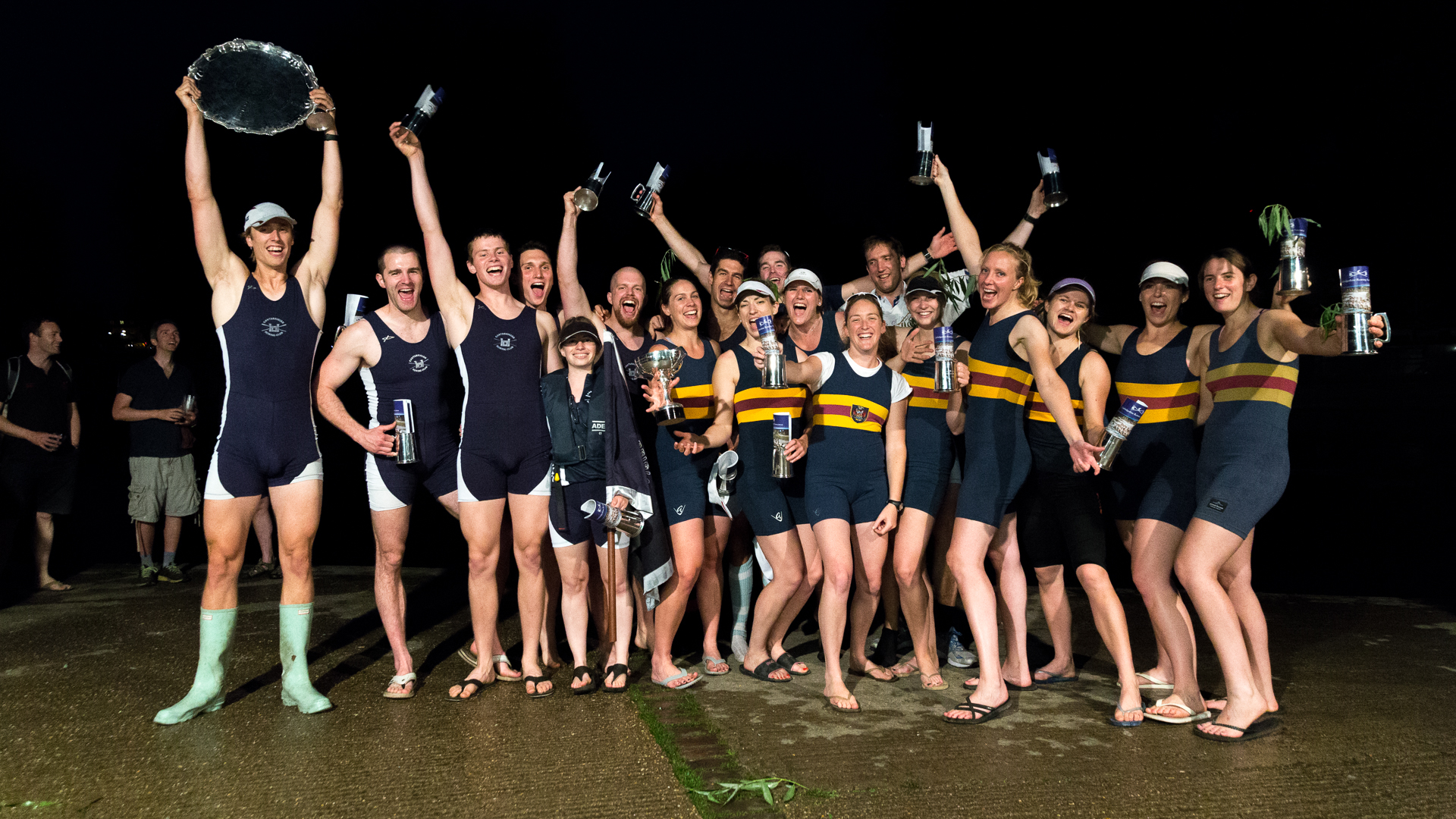 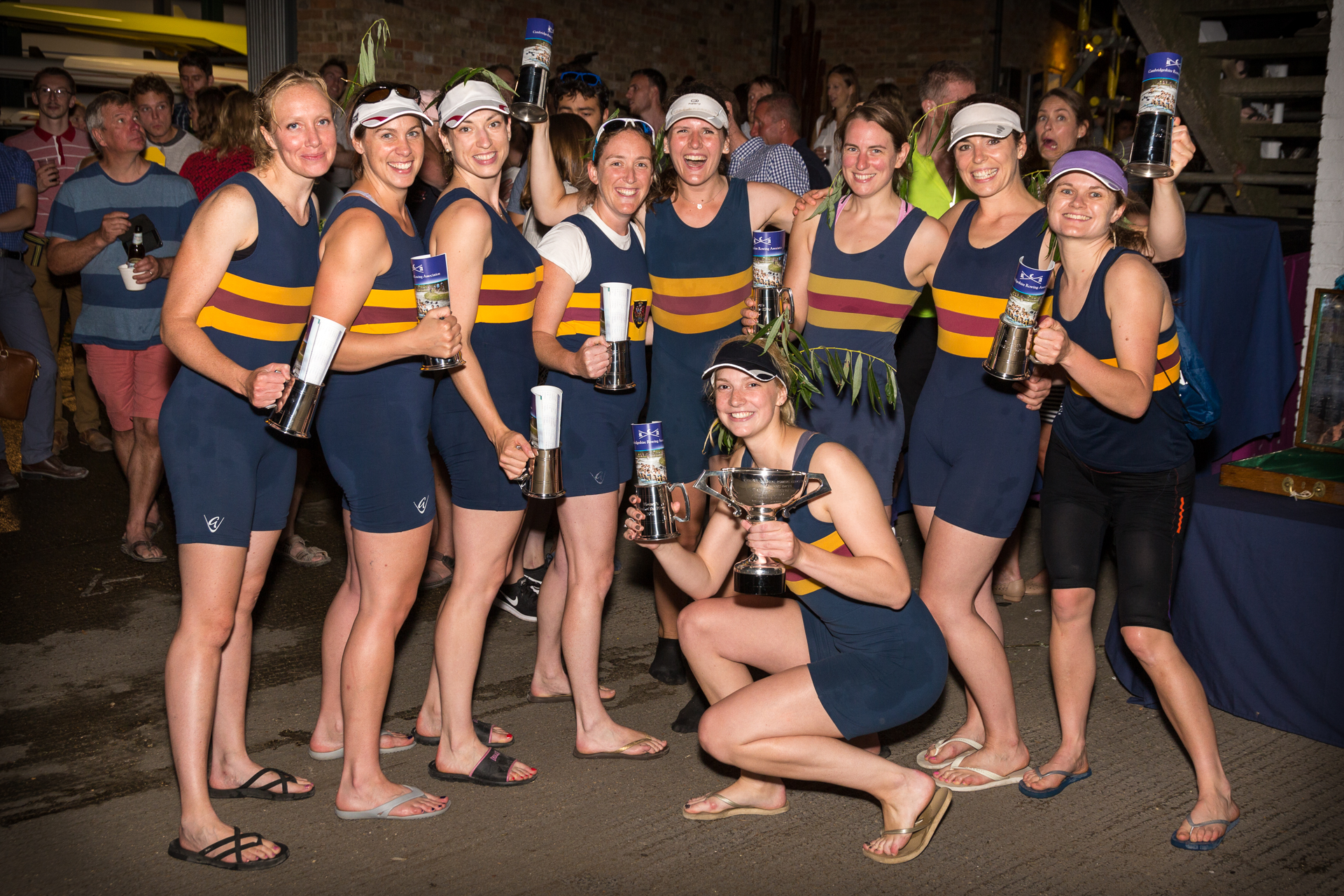 The 2016 Mens Head of the River are Cantabrigian 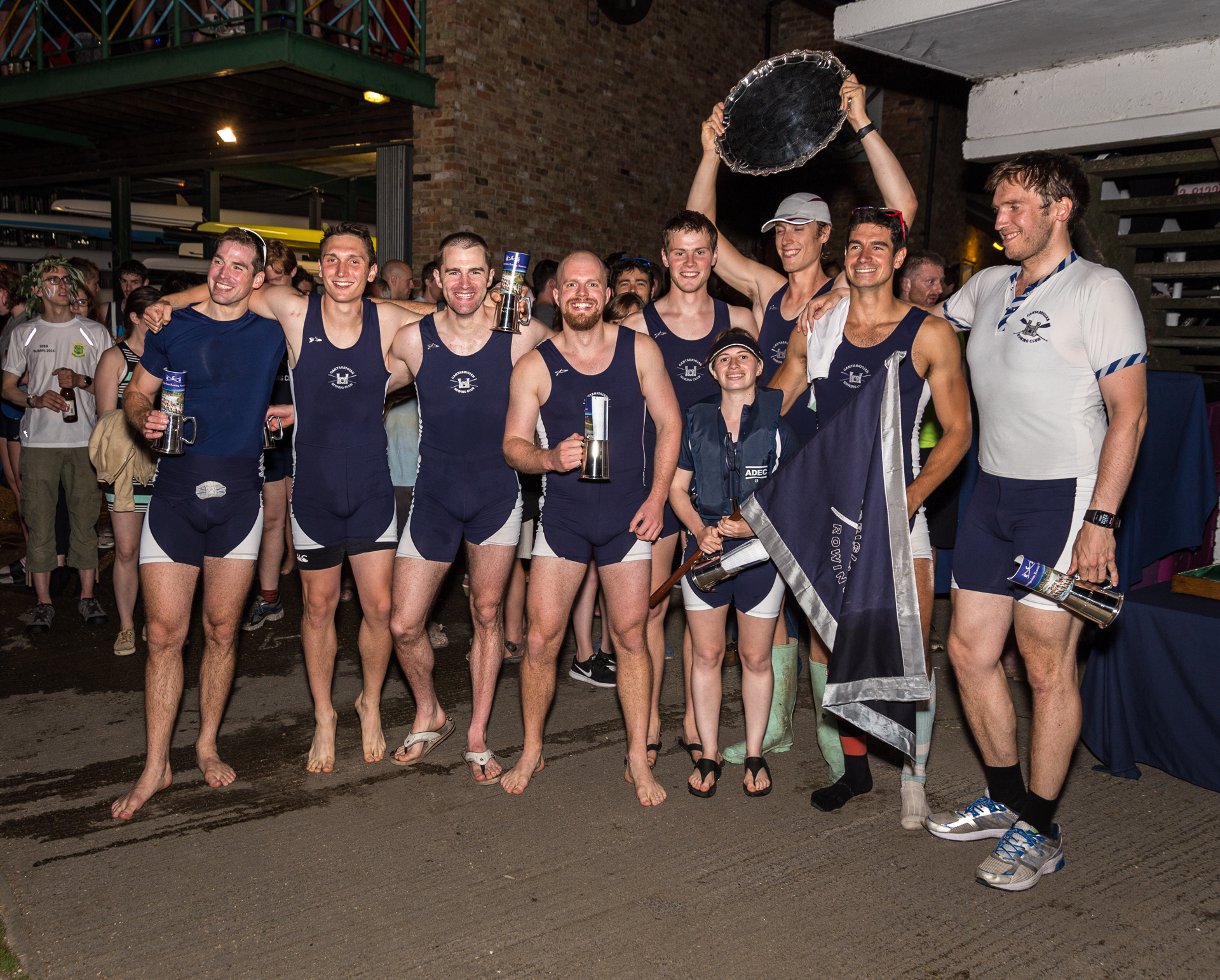 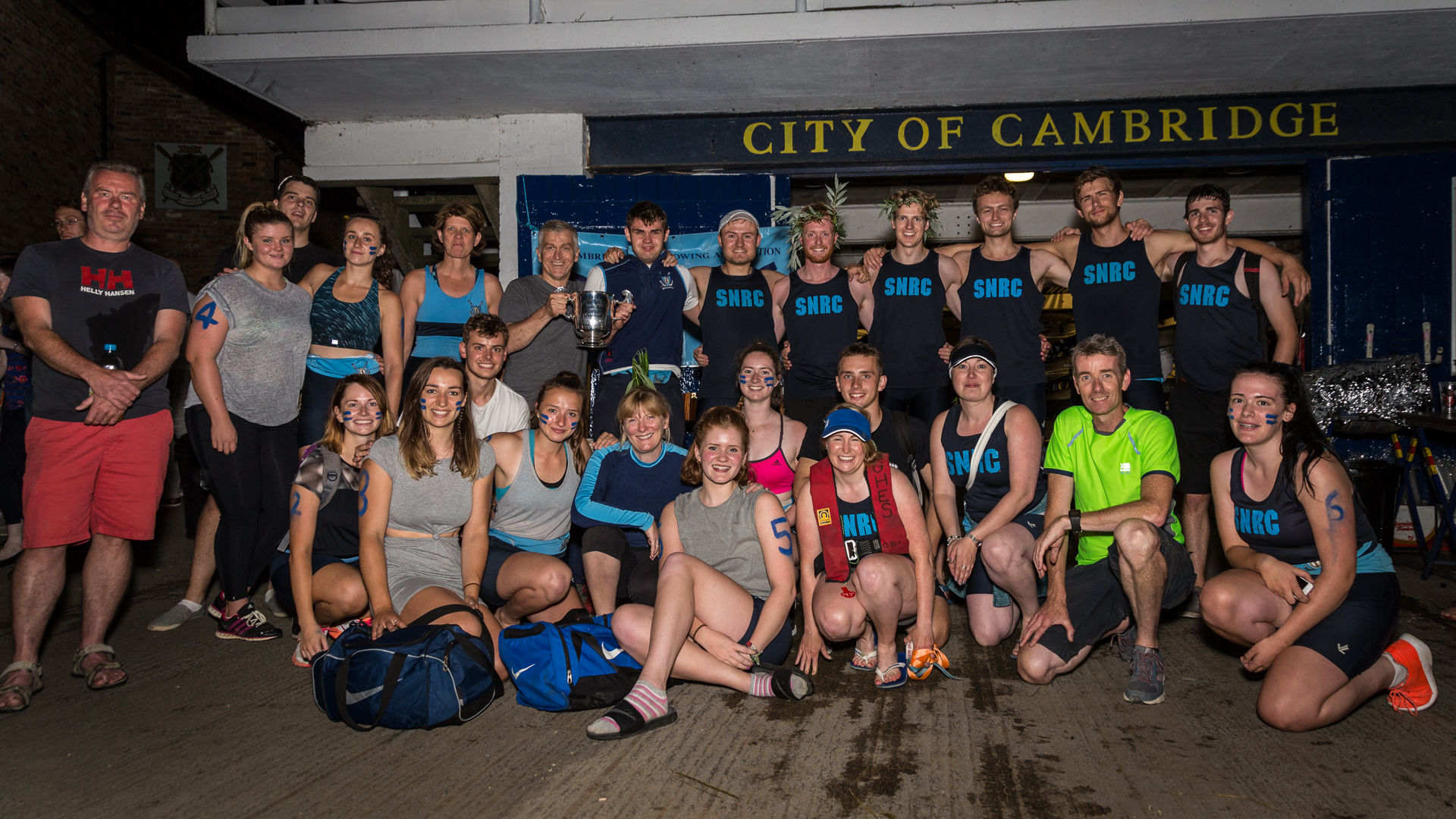 All photos taken from the 2016 Prizegiving can be found here: Bumps Photos